A fintech’s research into its digital advice platform has found that users from right across the age spectrum utilising the tool, thus breaking “tired stereotypes” around age and digital engagement.

According to the report, 50-to-60-year-old Australians remained the most frequent users, accounting for 27 per cent of total users.

The report also found that 46 per cent of the platform’s users were aged between 35 and 54, compared with an industry average of just 26 per cent.

Further, it found that 30 per cent of users were seeking advice for the first time.

Sargon chief executive Phillip Kingston said it is striking that its digital advice platform is used by all segments of the Australian population.

“Tired stereotypes do not apply here. Older Australians have no issues using digital technology, while younger Australians will engage with their superannuation,” Mr Kingston said.

“Superannuation is one of Australia’s greatest national assets. Improving financial literacy and engagement represents a simple yet powerful way to not only improve retirement outcomes for members, but to secure the future wealth and prosperity of Australia.” 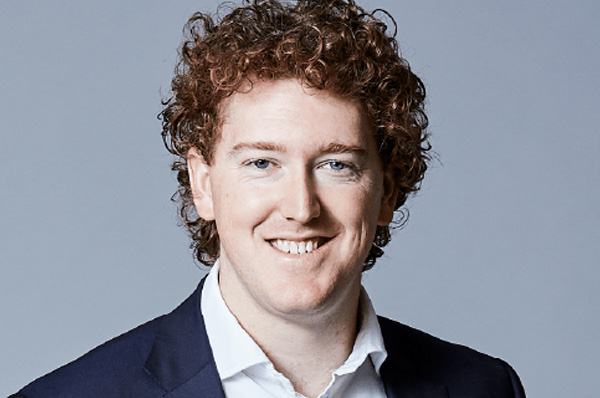