Many Australians are not prepared for when wealth needs to be passed to the next generation of their family, with most currently not having a will and many parents not having discussed their will and legacy with their children, according to a new report from Perpetual.

The Perpetual survey of 3,000 Australians found that 76 per cent do not currently have a will in place, while 53 per cent of parents have not discussed their will and legacy with their children

Perpetual estimated that 70 per cent of families will lose their wealth by the second generation and 90 per cent will lose it by the third.

Further, it noted that rising cost of living, slow wage growth and a volatile property market paint a very different picture of wealth for Australians today than it did 20-30 years ago.

“Conversations about money can be awkward, and for many, discussing where and how your wealth will be distributed when you’re gone is no exception,” said Perpetual Private general manager of private clients Andrew Baker.

“As humans, we tend to shy away from discussing money amongst our families and friends. However, as we approach the largest intergenerational wealth transfer in history with more than half of Australians expecting to inherit, why have only just over a third discussed their wishes with their children?”

Mr Baker said families need to normalise discussions around money and the future sooner rather than later in order to preserve wealth across generations.

“Baby Boomers were fortunate enough to experience a period of supercharged wealth accumulation which has resulted in a stark contrast in levels of wealth between their generation compared to Millennials and also a contrast in attitudes towards money,” he said.

“As your life changes, it is important to continually review and adjust your will in the instance you go through a major life event.” 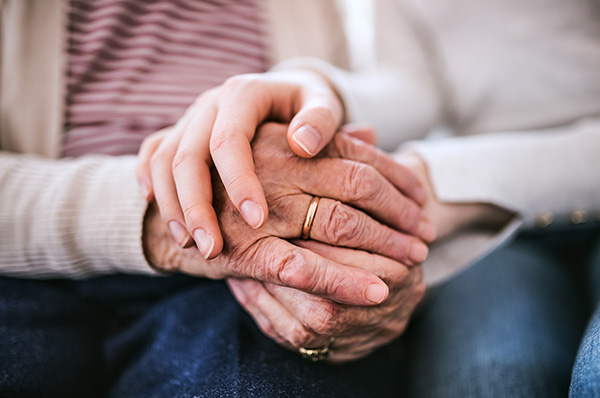