SMSF clients are shunning the advice licensing system regardless of whether or not their accountant is qualified under limited licensing, reveals new research from Apricot Actuaries.

The group carried out research with 322 accountants and found that the cohort had established a total of just 655 SMSFs in the last 12 months, which averaged out to be around two SMSFs per accountant, and assisted with 949 pension commencements, an average of about three pensions per accountant.

Respondents reported that a significant proportion of their client base were not interested in getting full advice, with 35 per cent of the new SMSFs set up in the last year not going on to get advice, while 55 per cent of pension clients also opted not to get advice.

Apricot Actuaries chief executive Jim Hennington said the lack of take-up of formal advice among SMSF clients was surprising and would make it difficult for accountants to see the value in getting a licence.

“The average number of transactions per accountant is low ... at this rate it would take years to acquire sufficient practical experience in the application of the new laws and even longer to amortise the cost of acquiring and maintaining technical proficiency,” Mr Hennington said.

A further 83 per cent of accountants said they provided tax advice and factual information to assist their clients in at least some of cases where the client didn’t have a statement of advice.

Mr Hennington said the results revealed that limited licensing was not working as intended by the corporate regulator.

“When the accountants exemption was repealed in 2016, it appears that ASIC was laboring under a bizarre belief that SMSF trustees would trust and voluntarily choose to pay for licensed advice under a framework riven with scandal and, in relation to which, the holding of a licence provided no impediment to unethical conduct,” he said.

“If ASIC removed the exemption to improve the quality of advice received by SMSF trustees it has failed. In fact, it has increased the risk that trustees will not receive any advice other than tax advice.” 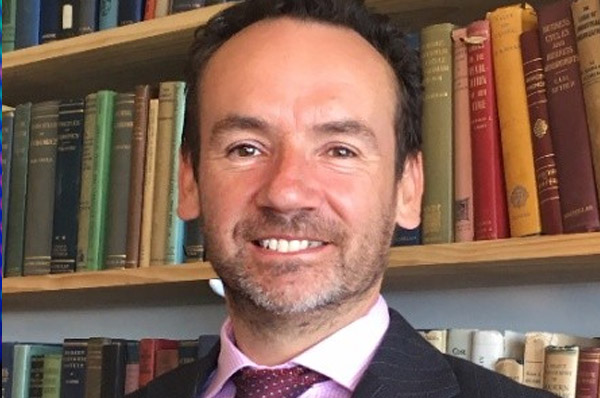