Adviser numbers have continued to decrease but there may be light at the end of the tunnel, according to Adviser Ratings.

The Adviser Musical Chairs Report noted an overall decline of almost 700 advisers around the country in Q3 2019, a contraction of almost 3 per cent.

This continues the trend of advisers leaving the industry, albeit at a reduced rate from the 1,750 advisers who left in Q2.

However, the report also notes that a large number of advisers who ceased activities in Q2 re-entered the industry after switching licensees. While there were 949 ceased advisers in Q3, 241 advisers who were ceased prior returned to being licensed in Q3.

“We can see for the first time this year, each month of Q3 saw more advisers switching into new licensees than there are ceasing,” the report reads.

“This illuminates a ‘returning dynamic’ that we have not seen before and demonstrates that a large surge in ceased advisers does not necessarily equate to an acceleration of advisers leaving the industry.”

However, only 10 ‘brand new’ advisers were registered, which the report blames in part on new regulatory requirements.

The decline in adviser numbers and the increase in advisers switching licensees can be pinned on several institutions exiting the industry, including Westpac and its aligned networks Magnitude and Securitor.

The report also touched upon the new FASEA requirements, noting that a decision to extend the time frame in which to achieve qualification may put a ‘handbrake’ on the rush of advisers exiting the industry.

Advisers registered prior to 1 January this year will also have an extra two years to meet the qualification requirements.

“While the FASEA exam requirement still needs to be completed by the end of 2021, that should be more of an ‘inconvenient formality’ for most practising advisers,” the report reads.

While advisers without bachelor's degrees or without FASEA approved ‘relevant’ degrees may find the cost of compliance to be much higher, many will be able to get credit and recognition for prior learning that will reduce the number of courses they are expected to undertake.

Early results from the exams already held indicate a pass rate of over 90 per cent. 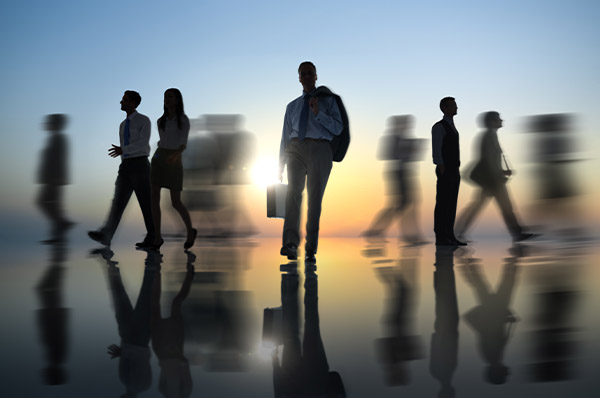