Social trends are shutting women out of the superannuation system, with a leading academic referring to it as “a bit of a blind spot”.

Dr Yerbury pointed out that, “by and large”, women still earn less than men doing the same work. Further, she said around 43 per cent of women work part-time, and that quite a few of them work in more than one part-time job, meaning the super is scattered over more than one fund.

“The average woman worker, and some of them of course aren’t in the workforce, they take out on average around five years out of their working lives to look after children and to care for other family members,” she said.

“By and large, it’s women who do that. It’s not exclusively women [but] they do it more considerably than males.

“Because of the part-time scattered nature that women work, they don’t even earn the $40,000-$50,000 p.a. pre-tax income for a month to actually get contribution benefits.

“You look at who stays home full-time and looks after the children. Only about 4 per cent of men do that. A lot of older women face retirement without the support of economic scale.”

Former RBA board member Bill Kelty, known as one of the architects of the Australian super system, said the system was designed to ensure women had equality for women.

He acknowledged there are imperfections within the super system for women.

“People who are out of the labour force for periods of time, if they’re women, if they’re having children, then that part can be covered by maternity leave payment,” Mr Kelty said.

“Women should not be disadvantaged in that period, and if they’re out for greater periods, then they should be able to earn credits in terms of their superannuation.”

However, Mr Kelty was against the government’s inquiry into the superannuation system and said they should stop fiddling with the retirement savings of working Australians.

“Stop all the changes in super. Stop all this nonsense. Stop threatening it all the time. Leave it as it is. For God’s sake, leave it alone so that the next generation can get confidence again in the system,” he said.

“Leave the superannuation retirement system alone. People are sick and tired of government coming in and reviewing it and making decisions about it.” 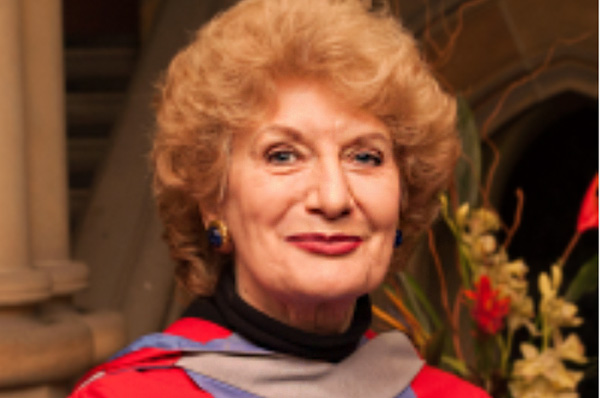