FASEA changes worth it despite headache: ifa winner

EXCLUSIVE The changes around adviser education standards were ultimately needed for the industry despite them being a headache and a massive distraction, says this year’s ifa Excellence Award winner.

Jason McFadden of Pinnacle Advice in Ballina, NSW, won both the ifa Excellence Award – Individual as well as Best Client Servicing Individual of the Year earlier this month.

Speaking exclusively to ifa, Mr McFadden said the changes around education will lead to increased professionalism and will be a massive win overall for advisers who are prepared to stay in the industry.

“I think the changes around education have certainly been a headache and a massive distraction, but ultimately I think it was needed and I think those changes and addressing the issues from the royal commission will increase consumer trust,” Mr McFadden said.

Despite currently meeting many of the FASEA requirements, Mr McFadden said he doesn’t want to operate as an adviser at the minimum level, and plans on continuing some further study.

“I took a few years off to learn everything I could about building a business, but I want to get back into the study again. I’ve also just completed my compulsory ethics course,” he said.

Putting the client at front and centre

Mr McFadden said he sees so many advisers doing great things and really putting their clients at the front of everything.

He said winning the ifa Excellence Award is such a huge honour considering the many advisers out there who are doing fantastic things.

“Our client service model has been continually evolving and for me it’s a justification that we’re walking on the right path,” Mr McFadden said.

The main passion in financial advice for Mr McFadden is in bringing out the message that advisers do a fantastic job of helping clients.

“They have that immense knowledge of how Centrelink, cash flows and super law works, as well as tax legislation and markets,” he said.

“They'’re in a unique position to add significant value to people’s lives and I think if ultimately the industry’s more professional and we communicate the value-add we provide clients, then I think ultimately that will benefit everyone effectively.”

You can find out the other winners alongside Mr McFadden at the 2019 ifa Excellence Awards here.

FASEA changes worth it despite headache: ifa winner 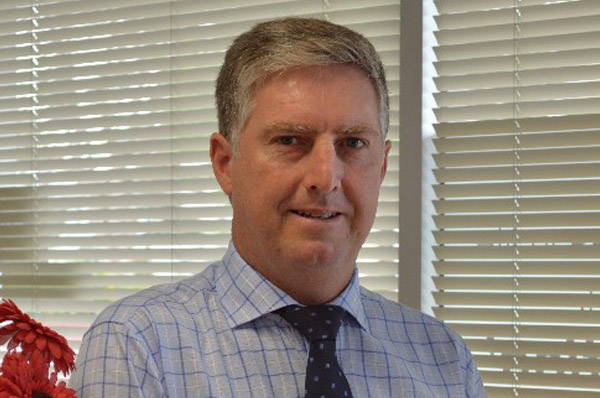