Too many Australians apply a “set-and-forget” approach to the contents of their wills, leaving them significantly worse off in terms of time and money, warns a licensee.

She cited one case involving an informal will application in which the testator had previously had a formal will prepared and understood the formalities.

The testator then prepared a document which contained some testamentary intentions but kept attempting to meet with a lawyer to have a new will prepared, Ms Hacker said.

The format of the informal document was similar to that of a will but it did not appoint an executor. At the same time as she prepared the informal document, she engaged with a funeral director to organise a funeral plan and notified the funeral planner that a solicitor would be her executor. However, the solicitor however was not made aware of this.

“The court finding was that this was an informal will on the basis that she had written it in a more formal way, she dealt with her assets, and there was an intention for it to be a final will,” Ms Hacker said.

Another example cited by Ms Hacker involved an informal will application in which the testator had written a formal will a number of years ago which divided her estate between various charities.

A later informal document was found among bills in the testator’s kitchen after she passed away. The document purported to give her property to family and then make other various gifts.

“In delivering its judgement, the court found that the document was not intended as being her last will and so was not admitted to probate,” Ms Hacker said.

Ms Hacker said she’s seen far too many cases where the testator of the will either hasn’t formally executed the intended will so as to make it a valid will, or has perhaps changed their mind regarding the distributions in a will and hasn’t advised family members accordingly.

“It’s already an emotionally draining time for all involved, so it’s recommended that testators manage any fallout by keeping their will up to date and letting the relevant parties know of any changes, if it is appropriate to update beneficiaries,” she said. 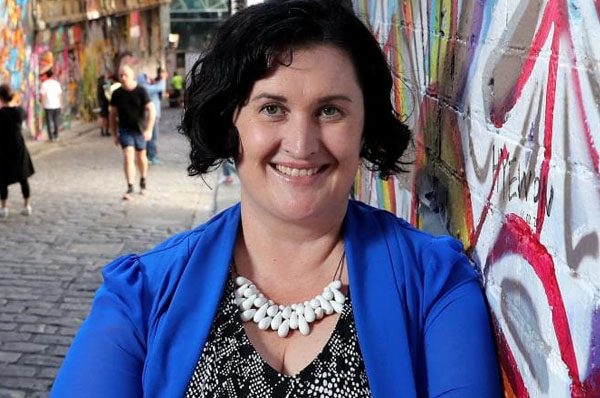