EXCLUSIVE Financial advisers are being urged to lobby for the opposition and crossbench in a bid to secure proposed extensions to FASEA deadlines.

On 30 August, assistant minister for superannuation, financial services and financial technology Jane Hume announced an extension of the deadline for advisers to complete the FASEA exam (one additional year) and meet FASEA’s qualification requirements (two years).

However, these extensions are not set in stone and still need the approval of parliament, according to Hamilton Wealth Management CEO and managing partner Will Hamilton.

“It has only been proposed,” Mr Hamilton explained on an upcoming episode of The ifa Show.

“Labor has said this isn’t right and they have tied it to the royal commission and they are talking along the lines of it eroding the protection of consumers for another two years,” he said. “One is presuming they will vote against these extensions.

“I think as an industry we need to be onto our politicians. Not just the government – Labor ministers and the crossbench as well. This has to get through for the industry. It is crucial to get through.”

Mr Hamilton said the two-year extension to meet FASEA’s qualification requirements is essential for advisers that are required to complete multiple subjects while also raising a family and running a business.

“I only need to do three subjects plus the FASEA exam. For those that have to do six or eight subjects and have a young family and are running a business, I just think it was an unrealistic timeframe. A two-year extension is sensible,” he said.

The Melbourne-based adviser and ifa Excellence Awards winner said it is important that the financial advice industry becomes a profession because the public has demanded it. Trust in the industry has been damaged and the royal commission has “tarnished” financial advice, Mr Hamilton said.

The recently released Momentum Intelligence Client Experience Survey found that 75 per cent of advice clients reported their perceptions of the financial planning industry have been impacted by the royal commission.

The majority of advice clients (60 per cent) expect their adviser to have a university qualification.

“The industry bodies haven’t cooperated with each other until recently. We have never been able to self-regulate and as a result someone else came in and has regulated for us. When that happens, there is overreach,” Mr Hamilton said.

“There was overreach with respect to the timelines with the education requirements. That’s why they need to be sensibly adjusted.” 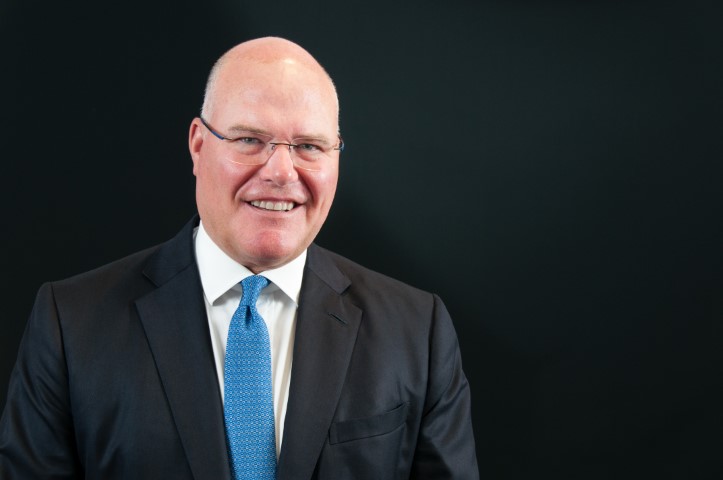