A new report has estimated that the worst performing funds are costing members collectively $150 million in fees every year.

This year, the data covered 600 multi-asset investment options offered by the nation’s 100 largest super funds, comparing how they performed, after fees, to other super options of similar risk over five years.

Each of the top 10 funds across investment options, named “Fit Cat Funds”, had fees of less than 1 per cent, averaging at 0.76 per cent. In contrast, the average poor performer, referred to as a “Fat Cat Fund”, charged a fee of 2.07 per cent.

The analysis showed around $7 billion was in the largest 40 Fat Cat Funds, costing consumers $150 million in fees.

Stockspot chief executive Chris Brycki said high fees impact people of all ages, but the burden is more blatant when considering people in their 20s and 30s who have decades of work ahead.

“You’ll be about $200,000 better off over your lifetime if you’re in a fund charging less than 1 per cent than someone paying 2 per cent,” he said.

Industry funds, which dominated the top performing funds, have 30 per cent lower fees than the average retail product and tend to have a higher allocation to unlisted assets such as property, infrastructure and private equity – all of which have reaped strong recent returns, Stockspot commented.

“We believe this is because there are still huge conflicts of interest in the industry. Super funds would rather pay themselves – their big teams of fund managers, analysts and asset consultants – despite the evidence that they do not add any value to super fund investment returns.”

ANZ’s OnePath Pensions and Investments business has 11 funds ruled as poor performers in the report, occupying 27 per cent of the worst 40 funds, up from 25 per cent last year.

The OnePath business has been sold to IOOF, pending APRA approval.

“Rather than refund or reduce the fees on these products, ANZ recently sold these funds to IOOF. We can only hope IOOF lowers its fees when it takes over these funds,” Mr Jocum said.

AMP was also shamed as one of the worst performing funds, holding 11 Fat Cat Funds and many of its super products continuing to do poorly for members, Stockspot noted.

Following ANZ and AMP was Perpetual, with four poor performing funds according to the report, and in third place was both MLC and Zurich, holding three Fat Cat Funds each.

“Millions of working Australians in default super funds would benefit greatly if all their super money went into a low-cost fund, rather than paying the large salaries of people in the funds management industry,” Mr Jocum wrote.

Notably, Stockspot offers its own indexed investment options. Its research pointed to index funds on average beating 90 per cent of super funds.

Despite having different investment strategies, the top three performing funds ranked in the report all shared investment fees of well under 1 per cent.

The third best fund was the country’s largest, AustralianSuper, which manages more than $160 billion for 2.2 million members.

QSuper was reported to manage $100 billion of super investments.

According to the report, the best performing funds tend to be between $5 and $10 billion, or over $100 billion in size.

The research found the top performing funds had little in defensive assets such as bonds and cash, helping them to achieve returns of 10 per cent to 11 per cent per annum over five years.

The best performers in the group had a 45 per cent allocation to fixed income and cash, and achieved returns of 7 per cent to 9 per cent per cent per annum over five years.

The equivalent Vanguard index fund beat 85 per cent of growth funds over the past five years, the report noted, with an average return of 9.7 per cent.

While the top 10 growth funds charged 1.1 per cent per annum in fees on average, the bottom 10 prescribed fees of 2.6 per cent. 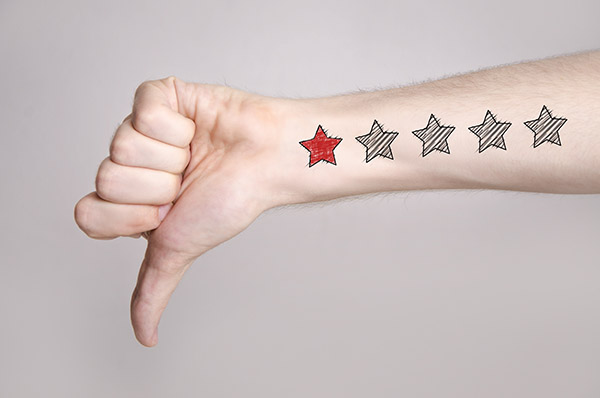