High cost, distrust of financial advisers and difficulty of engaging with the industry are some of the notable barriers preventing consumers from getting financial advice, new ASIC research reveals.

The most commonly cited reason for not seeking advice was the perception that financial advice is too expensive, with 35 per cent of all participants (excluding Group A) citing it as a barrier.

“Barriers to getting financial advice included cost, distrust of financial advisers and difficulty of engaging with the industry,” ASIC said.

“These three barriers did not operate independently – rather, distrust of financial advisers influenced consumer perceptions of the cost of advice and how difficult it is to engage with the industry.

“Other barriers included disengagement, feeling vulnerable at the thought of seeing a financial adviser, not wanting to make lifestyle changes, and perceptions of financial advice as being risky or ‘only for wealthy people’.”

What consumers look for in an adviser

The ASIC report found that the top three attributes that online survey participants said they looked for or would look for when selecting a financial adviser were experience, reputation and the ability to talk to customers in a way they can understand.

“Participants acknowledged the difficulties that they had faced or would face when assessing the quality of a financial adviser and identified a range of factors they thought were important,” ASIC said.

“For example, many participants did not feel equipped to judge the expertise of a financial adviser and instead relied heavily on factors that could be easily observed, such as the interpersonal skills of the adviser.”

The next most-cited attributes included the ability to take the time to understand them and their goals, the adviser providing their advice at a low cost and their qualifications.

Only 13 per cent of Group A participants considered low cost to be important when looking for an adviser.

What consumers want financial advice on

The most common topics that survey participants said they had either received, or were interested in receiving financial advice on, were investments (e.g. shares, managed funds), retirement income planning and growing their superannuation, according to ASIC.

This was closely followed by budgeting or cash flow management, aged care planning and risk protection.

The quantitative and qualitative research was conducted by WheretoResearch, and consisted of: 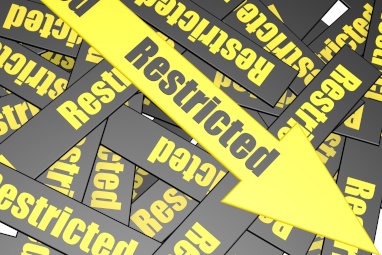