Aussies need twice as much money for advice thanks to FOFA

Speaking at the 19th Annual Wraps, Platforms and Masterfunds Conference in the Hunter Valley last week, Mr Blomfield explained that there is a complete mismatch in Australia between those who need advice and those who receive it.

The system, he said, has been set up for the accumulation phase and that most of the “financial advice” being offered in Australia is actually retirement advice. This forces the industry to question what financial advice actually looks like.

“Right up until their mid-30s Aussies are paying for education or saving for a house. At around 42, research shows they start to consider life insurance. Most Aussies start planning for retirement at 54,” he said, adding that massive household income to house price ratios are adding pressure on younger Aussies.

“Back in the early 1980s, it was typical that only one member of the household would work to support the family and pay the mortgage. Today, it’s usually both members of the household who will work and yet they still find it a struggle to buy a home.”

The latest research from Investment Trends shows that 2.1 million Australians say that they want and will get financial advice in the next two years.

“Will that come true? Absolutely not. Not a chance on earth,” Mr Blomfield said.

“They want to build a relationship over time with an adviser who recognises that the main game when they are young is to buy a house and the main game when they are old is not to die poor. They want all of that done in a way that recognises that it is not a single individual who makes these decisions. It is a couple, it is a household, and it needs to be done in a way that is cost effective for them.

“What we have to do as an industry is work with ASIC to come up with regulations that supports the way that Australians want to receive financial advice. It’s not okay to de-risk the thing to such an extent that only the wealthy can afford advice.

“Post-FOFA, the average wealth of the person in Australia getting advice has doubled. Not because they got good advice. You need twice as much money now to have a planner as you did pre-FOFA.”

Aussies need twice as much money for advice thanks to FOFA 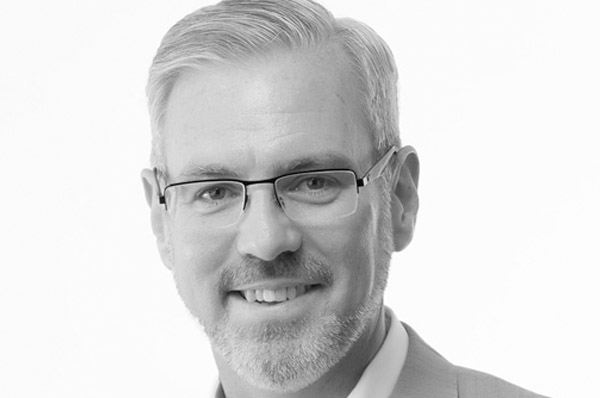