The continued movement towards non-aligned advice is having a major influence on Australia’s wealth platform and product providers.

Newly listed platform provider Powerwrap is confident that the independent advice movement will continue to grow in the wake of the Hayne royal commission.

Powerwrap listed on the ASX on 23 May and this week posted $8.1 billion in FUA. Sydney-based boutique advice group Escala Partners is the company’s largest client and was a significant driver of net flows over the last quarter.

“Powerwrap expects this industry trend to continue in the wake of the banking royal commission, with further breakaway groups likely to seek independent platform support,” a company spokesperson said.

“The use of platforms that are not owned by a big bank is of increasing interest to advisers because they want to distance themselves from any perception that they are vertically integrated and not agnostic when it comes to asset selection for their clients.”

The company is not alone in its decision to focus on the independent market. Annuities giant Challenger recently announced that it will be focusing on the non-aligned advice sector as distracted bank-owned groups fail to deliver new sales and instead focus on demergers and remediation.

In a trading update last month, Challenger noted that “significant financial advice market disruption” had impacted the sale of annuities, which have contracted 12 per cent domestically between Q2 2018 and Q2 2019.

However, IFAs bucked the trend and accounted for 38 per cent of sales in Q2 2019, up from 25 per cent the previous year. ‘Major hubs’ – which include AMP, IOOF and the major bank-owned advice groups – saw a 25 per cent contraction, while IFA sales were up 26 per cent on combined second and third quarter comparative figures.

As a result, Challenger is working to mitigate adviser disruption by building relationships with IFAs and leveraging platforms such as Netwealth and HUB24.

“However disappointingly, management indicates that market disruptions intensified in the fourth quarter of fiscal 2019.”

Over the coming years, Morningstar expects large advice groups owned by the major banks will be less focused on writing new business, including Challenger annuities, and more focused on exiting their wealth management businesses and remediating customers.

“Regulatory changes, including stronger educational requirements for advisers and the removal of grandfathered commissions, is also likely to see more advisers leave the industry and higher levels of adviser churn in major advice hubs,” Morningstar noted. 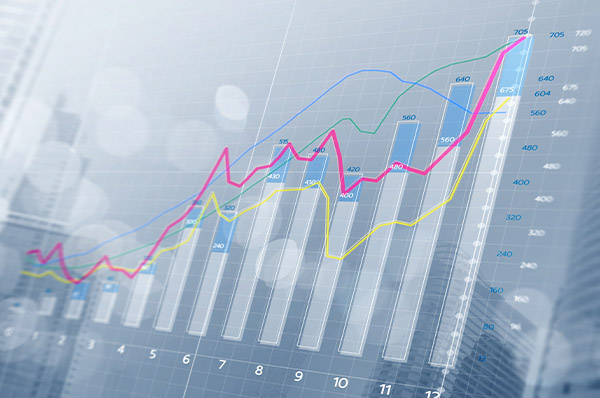