EXCLUSIVE MLC’s Geoff Rogers has urged all advisers to run the ruler over their practices as “extensive” changes rock the industry.

Speaking to ifa on a recent episode of The ifa Show podcast, MLC general manager of distribution Geoff Rogers explained that in the current environment advisers have little time to consider their business strategy.

“A lot of an adviser’s time is spent seeing clients and preparing advice documents. Which is a bit of a paradox, because since the royal commission and FASEA this industry is probably going through its greatest period of change,” Mr Rogers said.

“I’ve been in this industry for 32 years. I’ve seen a lot of change. Yet advisers are now finding themselves having to do a lot of work just to maintain revenue. The issue then becomes can you find that space right now to step back from your business?”

Mr Rogers urged all advisers to do a diagnostic on their practice as soon as possible to see where the revenue is coming from, noting that the mix of commissions and fees will certainly change.

“You’ve got to consider your costs and value proposition and how you might want that to change. All of those things need to be talked about,” he said.

“You can go through a checklist and get ready and set for how your business might transform through this period. Normally you can adapt to what’s going on around you. This time around, it’s just far more extensive than people realise.”

One of the key trends MLC believes will play out as a result of these changes is advisers “going upmarket”, or servicing wealthier clients. Mr Rogers believes this is a natural result of fees for service replacing commission revenue.

“If you’re using a fee for advice and that advice fee might be averaging $5,000 or $6,000 a year, you’ll generally find that you will end up with a segment who can afford it,” he said.

“Generally, what we are finding is as the fee for advice concept becomes far more commonplace, there will be a change. Then the issue becomes the clients in adviser businesses right now who still want to receive advice. One way of connecting would be through technology. In the UK they have made massive progress in using technology to keep mass market clients engaged.”

While Mr Rogers maintains that the fundamentals for financial advice in Australia are strong – superannuation is growing and demand for advice is high – many advisers have decided to leave the profession.

This equates to a 6.4 per cent decline in total adviser numbers for the quarter and is in line with the continuing fragmentation of the industry.

In December 2018, there was a large spike of new advisers due to new and returning adviser registrations prior to FASEA obligations coming into effect. 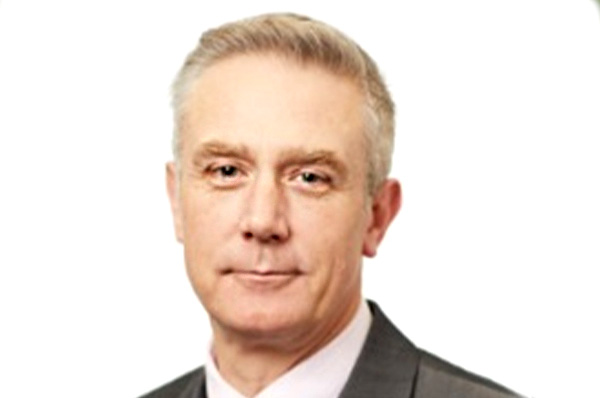