ASIC has commenced proceedings in the Federal Court against ANZ over allegations relating to charging of fees for periodical payments.

ASIC advised ANZ earlier in the day that it would commence proceedings in relation to the charging of fees for periodical payments in certain circumstances prior to February 2016.

The commission is alleging that ANZ was not entitled to charge certain fees under the bank’s contracts with its customers.

These fees were the subject of a class action that was settled out of court for $1.5 million, pending court approval.

ASIC said that ANZ’s contract terms and conditions defined a periodical payment as a debit from an ANZ account that the customer instructed ANZ to make to the account of another person or business.

The definition of the payment excluded payments between two accounts in the name of the same person or business, but ASIC alleges that between 2003 and 2016 ANZ charged fees for payments between same name accounts.

These fees were charged on at least 1.3 million occasions, alleges ASIC, and the commission contends that the bank first became aware of the risk in July 2011.

Despite this, ASIC will say in court that ANZ did not provide written notification of the issue’s existence until 2014, did not commence notifying customers until September 2015 and did not change its terms and conditions until February 2016.

ANZ first reported the matter to ASIC in February 2014 and in September 2018 the bank contacted ASIC advising that information previously provided was incomplete.

As a result, ASIC commenced an investigation in October 2018 that has since concluded, leading to the court case.

ASIC is alleging a breach of both the Corporations Act and the ASIC Act for the bank's failure to ensure that financial services are provided efficiently, honestly and fairly and for engaging in misleading or deceptive conduct.

It alleges this was because the bank continued to charge the fees even when it became aware that the fees were potentially unlawful and highly unlikely that it could remediate all affected customers.

The ASIC Act contraventions attract a maximum penalty of between $1.7 million and $2.1 million per contravention.

ANZ has already begun to pay out customers that were affected by this issue after settling out of court a class action brought about by Maurice Blackburn.

The class action launched by Maurice Blackburn in 2010 was against various fees charged by banks but ultimately was lost by the law firm in 2016.

However, ANZ was ordered in one part of the Federal Court trial to repay customers’ fees in relation to periodical payments.

The types of fees were on the smaller side and paid by customers when a pre-arrange payment between its own accounts was not made due to insufficient funds or for automated transactions between accounts.

The bank stopped charging the fees in February 2016 and ANZ confirmed it had set aside $50 million in customer remediation payments for this matter, of which more than $28 million has already been paid to customers impacted. 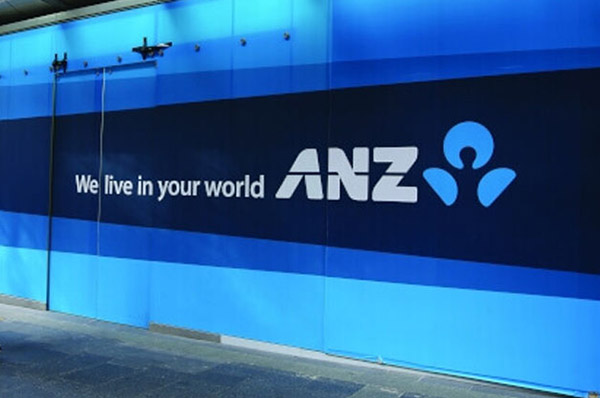