VicSuper and First State Super are one step closer to consolidating, with a leadership team and 2020 deadline set for potentially one of Australia’s largest superannuation and advice businesses.

The NSW and Victorian public sector funds have progressed in their discussions of a potential merger, having signed a binding heads of agreement.

They will now be engaged in a due diligence process for the coming months, where they will review each other’s operations and consider potential joint business models to best leverage the combined investment scale. The two have been in talks since April.

The companies merged would manage more than $120 billion in savings on behalf of more than 1.1 million Australians. In comparison, Australian Super, the country’s largest super fund, reported managing $140 billion in assets for around 2.2 million members in 2018.

If the consolidation is to power ahead following the due diligence stage, the companies anticipate they would be merged to be one fund with one board by 30 June 2020.

The amalgamated board would have one independent chair with 14 directors, four of whom would be from VicSuper’s nominating bodies. The companies expect that by June 2022, the number of directors would shrink to 10, with two being nominated from VicSuper.

First State Super chief executive Deanne Stewart and chair Neil Cochrane would retain their respective positions with the new fund. VicSuper’s current CEO Michael Dundon would continue on with the fund following the merger to ensure a smooth transition, the companies said, but his new position was not determined.

“We have a lot in common with VicSuper,” Ms Stewart said.

“We both have a member-first culture and a heritage in the public sector, and we both believe quality financial advice can help our members make the most of their retirement savings.”

In addition to scale benefits, the funds expect consolidation would bring broader investment opportunities and increased diversification, as well as reduced costs and improved services for members.

Both funds also have some commitment to responsible investment, with the due diligence process to allow them to tease out what their shared investment philosophy would look like. Both also offer financial advice to their members.

“Our conversations with First State Super have clearly indicated that a merger between our two funds has the potential to offer significant benefits to members, and it’s with their interests in mind that we look to this next phase in our merger discussions,” Mr Dundon added.

At this stage, the funds said there has been no decision made around the future operating model.

The potential merger follows an industry wide trend in superannuation in 2019. Hostplus and Club Super were the last two funds to consider joining forces, earlier this month.

Meanwhile, Queensland-based LGIAsuper differentiated itself by telling the market it would not be following the shift to consolidation. 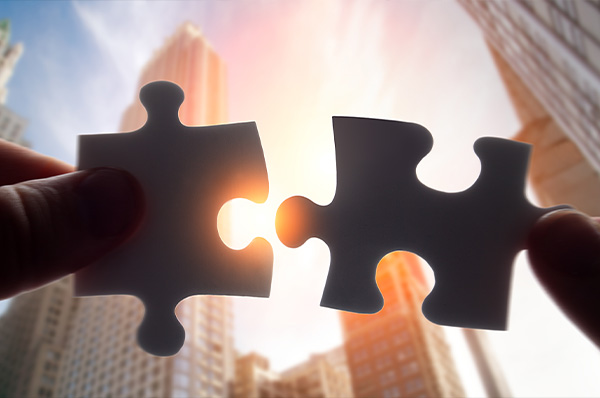