Troubled insurer Freedom Insurance Group has reported a loss of $33.4 million for the half-year ending 31 December 2018, weeks after it had shut down its financial advice licensee Spectrum Wealth Advisers.

Spectrum Wealth Advisers shut down its AFSL because it was unable to continue meeting its ‘key person’ requirement due to the departure of a number of personnel who were performing duties on behalf of the company with respect to its financial services business.

In a statement to the ASX, Freedom Insurance Group said the result reflects a number of events affecting the Freedom business, including the:

“With Freedom winding down its remaining operations, the role of CEO has been made redundant and as a result Sean Williamson will leave Freedom in early August,” Freedom Insurance said.

“Freedom would like to recognise the significant contribution Sean has made in navigating Freedom through what has been a complex and difficult process.” 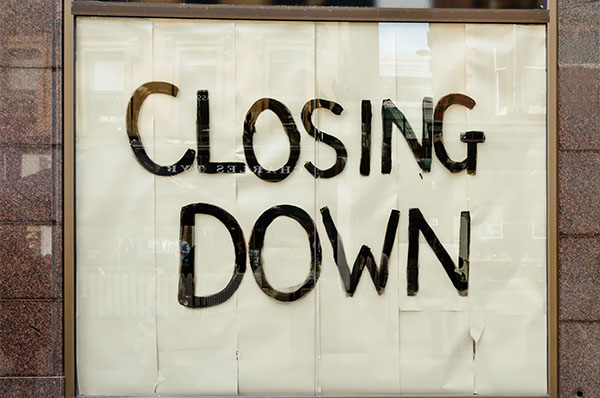