The listed annuities giant is focusing on the non-aligned advice sector as distracted bank-owned groups fail to deliver new sales and instead focus on demergers and remediation.

In a trading update on Thursday (13 June), Challenger noted that “significant financial advice market disruption” had impacted the sale of annuities, which have contracted 12 per cent domestically between Q2 2018 and Q2 2019.

However, IFAs bucked the trend and accounted for 38 per cent of sales in Q2 2019, up from 25 per cent the previous year. ‘Major hubs’ – which include AMP, IOOF and the major bank-owned advice groups – saw a 25 per cent contraction while IFA sales were up 26 per cent on combined second and third quarter comparative figures.

As a result, Challenger is working to mitigate adviser disruption by building relationships with IFAs and leveraging platforms such as Netwealth and HUB24.

“However disappointingly, management indicates that market disruptions intensified in the fourth quarter of fiscal 2019.”

Over the coming years, Morningstar expects large advice groups owned by the major banks will be less focused on writing news business, including Challenger annuities, and more focused on exiting their wealth management businesses and remediating customers.

“Regulatory changes, including stronger educational requirements for advisers and the removal of grandfathered commissions, is also likely to see more advisers leave the industry and higher levels of adviser churn in major advice hubs,” Morningstar noted. 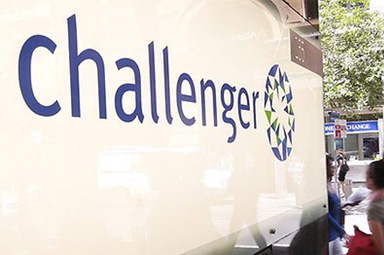