EXCLUSIVE The dramatic drop in the number of advisers in the late ’80s in the UK shows that independent advice has a future in Australia, says one UK academic.

In a speech to delegates at the Netwealth UK Study Tour, associate lecturer of the University of Northampton, Gillian Cardy, said that while Australia was 20 years behind the UK, this showed that independent advice has a future despite the added regulations.

Because what happened when the UK first started having meaningful retail regulation, Ms Cardy said pretty much all of the big direct sales companies stopped selling, with a couple of exceptions, and even then they had small residual sales forces.

“And that huge drop off was, if you look at the numbers now, almost entirely from the big, old-fashioned, direct sales product providers that used to have really big distribution networks in the UK. That's the drop off,” Ms Cardy said.

“And that's why I think you can be extremely confident whenever we talk about self-licensed advisers have a future ... yes you do because we've spent [over] 20 years proving it. You do not need to be a part of these big sales forces, the banks and the insurance companies.

“And from their point of view, the costs of doing it, the higher levels of compliance, monitoring, training, support and so on, may not be cost-effective for them to maintain these huge networks of advisers.”

To add further context, Ms Cardy said the ’80s was when the UK first introduced school-leaver, minimum levels of qualification, whereby anyone could have one job one week and, in a fortnight’s time, they could be out financial advising.

“The system had no credibility whatsoever and they're selling stuff at the same time, so I think there was a bit of a perfect storm,” she said.

“The companies stopped providing it, people left, they didn't want to get qualifications and so on. So those people were, if you like, lost to financial services.” 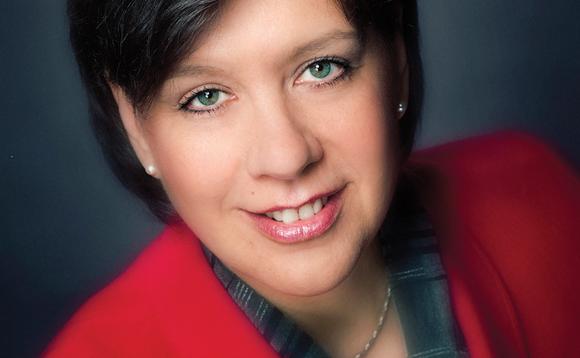