A software company was named the best financial advice innovator at the Fintech Business Awards for the second year running.

At a ceremony in Sydney, myprosperity took home two gongs at this year’s event, run by ifa sister publication Fintech Business, including Financial Advice Innovator of the Year, an award it has won for the second consecutive year.

It also took out the award of Software Services Innovator of the Year (less than 50 employees).

The third annual Fintech Business Awards received over 200 submissions across 20 categories, making it the biggest one yet.

Trade Ledger was one of the big winners of the evening, taking home both the Fintech Start-up Business of the Year as well as Lending Platform Innovator of the Year.

In her speech Ms Hatherley thanked Fintech Business as well as the team that got her there.

“Thanks to Fintech Business, the judges, our partners and customers: most importantly to my inspirational team at Moneycatcha and my family. This award is for you,” she said.

Other individual award winners were Jodi Stanton from SendGold, Peta Tilse from Sophisticated Access and Charmian Holmes from The Fold Legal. 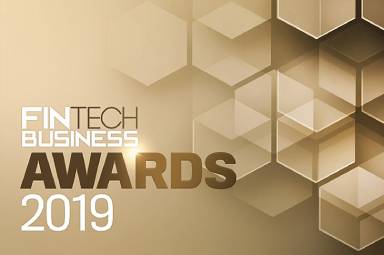