Australia’s $2.7 trillion pool of superannuation assets continues to attract managers and consultants from across the globe, even though the Hayne royal commission has inflicted damage on financial advice, says one consulting firm.

According to Cerulli Associates managing director for Asia Ken Yap, super funds will still need to make exactly the same decisions about asset allocation, currency hedging and liquidity they always did, and nothing in the royal commission is likely to make them choose any different underlying managers than they have done in the past.

“Australia remains an attractive market for investment managers and asset consultants, both local and global,” he said.

“The damage has been on the distribution and retail advice side.”

In 2018, the fund with the biggest outflows in the entire industry was AMP’s superannuation product, while the biggest inflows were to industry fund AustralianSuper. In the June 2018 quarter, assets under management in industry funds outstripped those of retail funds. Industry funds are on track to overtake self-managed super funds as the largest single segment of the industry.

“AMP’s numbers, in particular, provide a useful illustration of just how badly this side of the industry had been hit,” Mr Yap said.

“In financial year 2017, it made a statutory net profit of $848 million in 2017; in 2018, it was $28 million, thanks to ‘advice remediation’, which means money put aside to be paid back to people it should never have been charging in the first place. The wealth management business suffered net cash outflows of $3.97 billion, from net inflows of $931 million the previous year.”

While the royal commission did not change the vertical integration model, which has been dominant in Australian financial services, most of the big four banks started to sell their life insurance and wealth management businesses well before the commission released its final report on 4 February.

“National Australia Bank, which has pledged to sell its wealth division, MLC, probably in the 2020 financial year. Westpac, however, has said it has no intention to let go of its wealth business,” Mr Yap said. 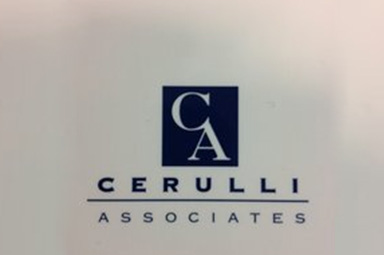