The Association of Financial Advisers has called out the Hayne royal commission final report for failing to acknowledge the value of financial advice.

Mr Anderson said this is illustrated by several statements, including one on page 120 saying, “The industry has moved from scandal to scandal, causing financial harm to clients, and damaging public confidence in the value of financial advice.”

"The final report does not acknowledge that there are many good advisers or the benefits that they deliver for their clients,” Mr Anderson said.

“It does not acknowledge the relatively small number of complaints received by ASIC and external dispute resolution schemes. There does not seem to be an understanding that adviser remuneration, both upfront and ongoing, must be approved by the client, in writing, otherwise it can’t be paid.”

Mr Anderson also noted disapproval in the final report about the sale of advice business, and that there was no consideration by the royal commission of intra-fund advice despite the inherent risks with conflicts of interest.

He also said there is disapproval about the payment of ongoing advice fees from superannuation products and an assertion that if people are not willing to pay for advice from their own hip pocket, that they don’t value that advice.

“The recommendation for annual renewal is based upon a lack of understanding of the value of financial advice and a lack of awareness of client approval mechanisms,” Mr Anderson said. 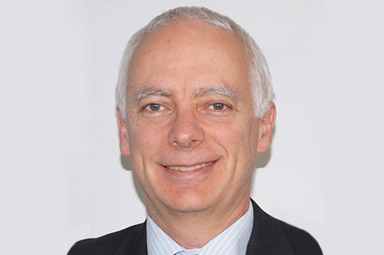