Linchpin Capital, IIOF fund to be shut down

An email from Beacon managing director Peter Daly said the wind up of Linchpin does not apply to subsidiaries “including Beacon, TFLG, RIAA, CPG, IMG or any others”.

However, Mr Daly said it does provide a path to a successful sale and that, in the interim, it remains “business as usual”.

He said Deloitte’s Jason Tracy and David Orr have been appointed as liquidators and will work with management to wind up the entities in an orderly manner.

“We welcomed Jason Tracy’s commitment to work closely with management of the subsidiaries in maintaining the businesses during the sales process,” Mr Daly said.

In August last year, Linchpin and Endeavour Securities had their assets placed into receivership in light of a judgement handed down by the Federal Court.

The case had been brought against Linchpin after ASIC found it had been operating two investment schemes under its IIOF fund.

The following month, another Linchpin-funded advice business, the National Financial Advice Alliance (NFAA), collapsed with over $600,000 owed to unsecured creditors.

Linchpin Capital Group is listed as the largest unsecured creditor at $450,000 owed, which NFAA borrowed from Beacon’s IIOF fund.

Then in November, Beacon terminated its agreement to acquire advice firm Libertas Financial Planning after it failed to meet its buyout commitments and defaulted.

The botched acquisition deal left around 30 advisers under the Beacon banner in search of a new licensee.

Linchpin Capital, IIOF fund to be shut down 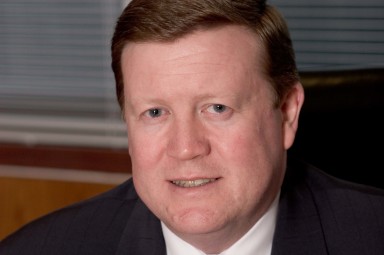