Majority of Aussies under financial stress

A whitepaper reveals that more than 50 per cent of Australians feel financially stressed, with almost 85 per cent saying it impacts their wellbeing negatively.

The research from Mortgage Choice and CoreData found that many respondents do not have a clearly defined financial strategy, which could be a contributing factor to their stress.

The whitepaper also revealed that more than two in five respondents admit they are embarrassed by their debt.

Of those who said they were feeling financially stressed, it was revealed that female respondents said financial stress was impacting their overall wellbeing negatively to a larger extent than males, 90 per cent versus 77 per cent.

“A number of factors may be contributing to people’s level of financial stress, resulting from the shame associated with debt, poor planning and a general lack of understanding of their financial situation,” said Mortgage Choice chief executive Susan Mitchell.

Majority of Aussies under financial stress 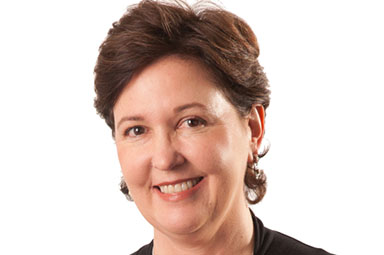