An adviser survey has found that almost half of advisers spend less than two hours per week on client engagement activities, with some dedicating no time at all.

A new guide from ClearView examined the findings of its Client Retention Survey, completed in November and December 2018, according to a statement.

The survey found that the biggest impediment preventing advisers from focusing on engagement was a lack of time, not desire, with 61 per cent citing it as a barrier.

ClearView general manager of distribution Christopher Blaxland-Walker said that, in the wake of the Hayne royal commission, it was more important than ever for advisers to actively and appropriately engage with their clients.

“There are many significant benefits of engagement including a greater sense of ownership over outcomes, empowerment, client satisfaction, involvement and positive communication,” he said.

“Advisers who have consistently invested in client engagement and cultivated a high degree of trust over many years will be largely unaffected from the negative press surrounding the royal commission but it’s never too late to get started.” 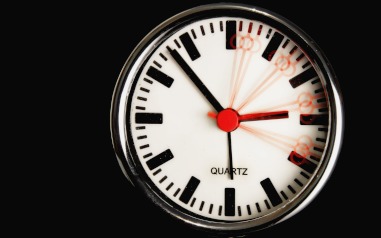