Advisers to suffer ‘horrendously’ from FASEA

A number of advisers have expressed concerns, such as an unfair time frame and sex discrimination not being addressed in the latest iteration of FASEA standards, with there being questions on whether the new regulations are fair to established planners.

Views in the industry diverge on whether experienced advisers should be made to go back to school, with some saying there should be some leeway to recognise experience and prior learning.

Lance Meikle, founder and managing director of Generational, said he supported FASEA and its standards, although he thinks the open consultation period should be extended by another 12 months.

“If I have to take a position, I'm pro FASEA and I'm against the industry and I'm all for raising the bar and having a higher educational standard whilst fully recognising people are going to get a poke in the eye,” he said.

On prior learning, Mr Meikle added he does not think experience is equal to education.

“Where I find it complex and I don't have the answer, and I don't think anyone does, they have opinions like me, is the recognised prior learning,” he said.

“Personally, I'm not in the camp supporting years of service equals replacement of education.”

Mr Meikle added although he has empathy for people in the sector who will be impacted financially, he thinks financial advising has to meet a baseline in order to establish itself as a profession.

“The argument moves to experience and money, and that is coming from a self-centred position, not an industry position. I have empathy for people who are impacted and will be impacted,” he said.

“But from an industry framework perspective, education must be exactly in line with what's been proposed by the supporters of FASEA, which I'm one of them, and that is it has to be an educational based solution to an industry.”

Mr Meikle said the level of education implemented should be in line with other professions in the finance industry.

“What that level of education is I think must be mandatory at a minimum in line with other professionals in our same country in the same sectors,” he said.

“We're in the financial sector, so you're gonna look at banking, you'd look at insurance, you would look at accountancy, you'd look at taxation, and you'd say what is the benchmark that's required for a consumer for someone to call themselves a professional in those sectors.

Tony Bice, director of Finance Made Easy, said while he can understand ensuring an overall level of product knowledge and professionalism, he questioned whether an adviser having worked in the industry should do the level of education as someone entering the market.

“There should be some sort of leeway in which an experienced financial planner can have a reduced course to achieve the requirement accreditation.”

Pamela Anderson, director of Beyond iWealth, has previously spoken to ifa in regard to her views on how FASEA unfairly affects women in the industry, having helped write a letter to deputy opposition leader and shadow minister for women Tanya Plibersek with other female advisers.

“Where it becomes difficult there is often women working in the industry have other demands,” she said.

“They may have children that they're looking after, young children, or children during BCE so they need to be there to provide support to them. Or they may be supporting parents.”

Ms Anderson said, in regard to herself, the standards will create difficulties in managing her own business, with it requiring her to complete a master's degree.

“If I do this master's, I'm going to try and push it through in four years. I want to do it part-time, that's six years already, so I'm already two years behind,” she said.

“I run a business, I have young children, I have a father with dementia. So, how am I going to find time?”

Ms Anderson added that she is not against FASEA, but does want them to extend the time frame for advisers to complete their training, from four years to a minimum of six to eight to allow for part-time study.

“I'm not against having a higher standard education,” she said.

“I am, however, very passionate about making sure that women are staying in the industry or are motivated to do and do the education to become advisors, and so therefore making it a fair timeframe.”

Advisers to suffer ‘horrendously’ from FASEA 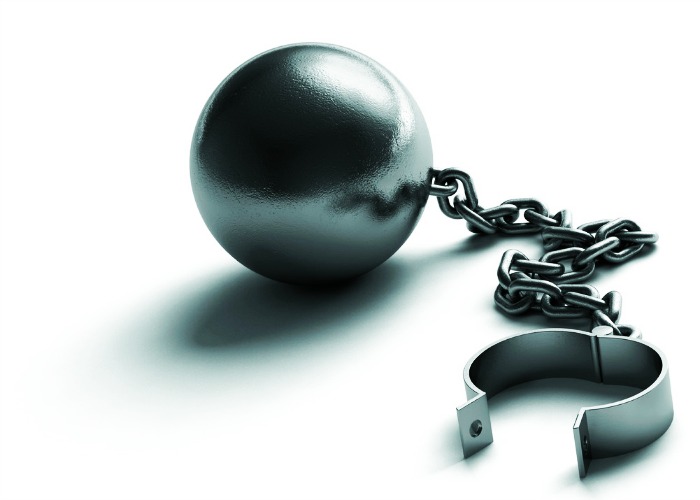