The Association of Financial Advisers argues a lack of clarity within the Financial Adviser Standards and Ethics Authority’s code of ethics, saying it cannot see how advisers can be adequately trained on the basis of what’s been released.

In its submission, the AFA noted feedback from some of its members pointing out there’s not enough financial advice experience and understanding being applied in the development of the code.

As an example, it cited the final sentence in paragraph 50 of FASEA’s explanatory statements, asking whether “product recommendations should be limited to so-called ‘ethical’ investments”.

The AFA argued that FASEA’s use of ‘so-called’ suggests it doesn’t fully agree with the incorporation of a reference to ‘ethical’ investments in the code.

Further, it said it certainly doesn’t agree with the code being “used as a vehicle to influence the selection of investment options”.

“The reality is that this comment, dropped in without any context, has no meaningful place in the code,” the AFA said.

“Some of these obvious issues make it clear that this draft code should have been road tested with practicing advisers to see how relevant it was, what the gaps were, and how clear the message was. It is apparent that this has not happened.”

AFA said the training of advisers on their obligations under the code is a critical part of the implementation of FASEA’s “substantial change program”.

However, it cannot see how advisers can be adequately trained on the basis of what has been released, nor can it see how much of this can be monitored by a code monitoring body.

“We note and support the inclusion of case studies, however in our view, the case studies largely cover breaches of the law, do not cover all of the standards and do not address the key areas where critical terminology has been used or where greater detail and practicality may be required,” the AFA said.

FASEA’s code of ethics is scheduled to be in effect from 1 January 2020. 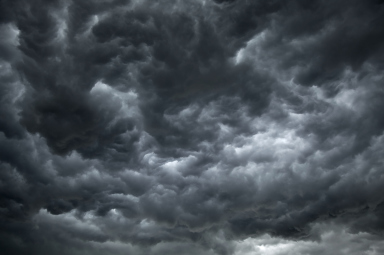