An impending deadline set by the Financial Adviser Standards and Ethics Authority will likely lead to a “perfect storm” of an adviser exodus combined with a lockout of potential new entrants, says one financial services body.

He said young advisers can potentially be locked out of the industry or face doing a new full degree if they’re not licensed by then.

On the other end of the spectrum, Mr Edwards predicted an exodus of advisers who will decide not to remain from their deadline of January 2024.

“You've got a lack of supply coming from the bottom, and a mass exodus from the top,” he said.

“I think one would argue that does look like a perfect storm to me, and I don't know whether FASEA board has considered that fully given what they've released so far.”

Mr Edwards cited the UK example with their Retail Distribution Review staged between 2006 and 2013, whereby they had a similar education qualification standard that they put in place with no grandfathering.

He said it resulted in an exodus from the industry from 41,000 licensed advisers down to a minimum of 23,000 advisers.

“That created a massive concentration in the market. There was up to 19 per cent of advice books where clients were asked to leave the advice businesses because they couldn't afford to have them,” Mr Edwards said.

“So that created a huge gap where if you didn't have £250-plus invested, the advice industry couldn't accept you as a client.

“We're about to have a situation where we're going to have a mass exodus I believe in 2024, or sometime before then when these new FASEA requirements kick in. If we had that same situation, then one would expect a similar exodus from the industry.” 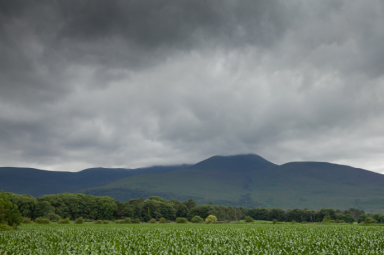