The major bank posted a disappointing financial result this week as the company transforms its business in the wake of the royal commission.

ANZ saw its profit slide by 5 per cent over the year to 30 September.

ANZ Financial Planning recorded a 1 per cent fall in FUA over the year to 20 September, from $10.8 billion to $10.4 billion. General in-force premiums remained flat at $173 million over the year.

Shocking revelations of misconduct by the royal commission have seen 200 staff fired from the company, ANZ chief executive Shayne Elliott confirmed. He also explained that remuneration has been slashed significantly.

“While there was much to be pleased about this year, we accept the significant community concern as a result of our failures highlighted by the royal commission has impacted our standing in the community,” Mr Elliott said.

“This was a factor in the decision to reduce variable remuneration paid to staff this year across the bank by $124 million. We are also undertaking the urgent work required to fix the failures that have been highlighted by the commission and further increased our focus on conduct issues."

Mr Elliott said that while the group does not have a target to reduce its FTE numbers, staff cuts would be a natural result of simplifying the bank.

“The outcome of our strategy of doing less things means less branches, fewer products to service and less need for contact centre and operational staff,” he said.

“It is an outcome rather than a target.

“There will be more. We have been really transparent with our staff about why we are changing and the need to change. While it is early days, we do keep in touch with former staff and most of them haven’t struggled to find alternative employment." 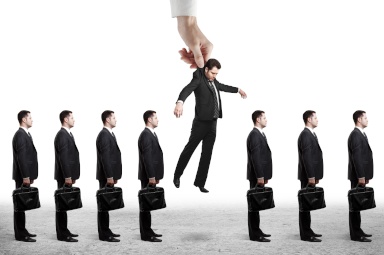