Beacon boss Peter Daly says the reason he wanted to work with a Sydney advice business that collapsed last month was because it had “proven past business success”.

“My understanding was that they had offices all around Australia and up to 90 staff, so that's why I'm talking about a proven success story,” he said.

“What I really liked about them and why I came to choosing them was they represented some dynamic individuals with diverse skills.”

But the most important factor behind the decision, according to Mr Daly, was that NFAA had access to “significant leads” that could he could present to new advisers Beacon wanted to bring on board.

While the initial results were exceptionally encouraging, Mr Daly said Beacon couldn’t “achieve the scale required to sustain the concept”.

“And so unfortunately the pilot was closed. That was basically the story,” he said.

Beacon advisers have come forward to ifa noting their fear of switching dealer groups after seeing how their fellow advisers who have exited were poorly treated.

Mr Daly confirmed that the Beacon conference in Adelaide next month is still on and that he will be attending. TAL and IOOF are sponsoring the event. 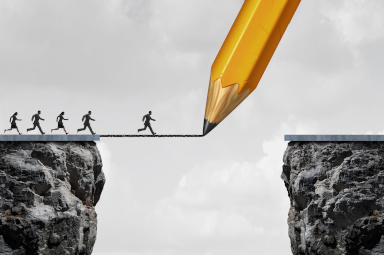