The winners of the fifth annual ifa Excellence Awards have been announced in a ceremony in Sydney on Friday night.

The awards recognised the achievements of outstanding professionals and businesses in the independent and non-aligned financial advice sector, across 22 separate categories. 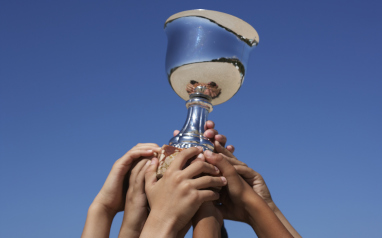