The Australian ETF industry reached a new record high FUM in May after a 1.4 per cent increase driven primarily by new money inflows, according to BetaShares.

The industry’s FUM grew by $534 million throughout the month, with 90 per cent of this coming from new money inflows, the company said.

BetaShares chief executive Alex Vynokur said the growth was a promising indicator for the sector.

“It’s a positive sign to see another strong month for industry growth, and especially positive to see funds under management at an all-time high,” he said.

“Similar to April, investors are still wary of how their assets are allocated, despite an improvement in the markets. Investor sentiment towards Australian equities remains mixed, illustrated by strong inflows into cash and fixed income products.” 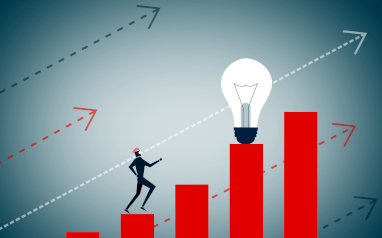