Revelations made by the royal commission highlight the need for financial advisers to focus on their clients’ household expenditure and budgeting, according to cash flow software firm Moneysoft.

In a statement, the company said Australian households have “racked up record levels of debt” due to low interest rates, but many lenders “still over-rely on the poverty-level HEM benchmark that underestimates true living costs”.

Moneysoft chief executive Peter Malekas said this was just one of a number of “disturbing issues” uncovered by the royal commission that will “inevitably lead to widespread and much-needed reform” across the industry, but advisers should look to act sooner rather than later.

“We shouldn’t wait for the final report in 2019 to reassess what we do and how we can better serve clients now,” he said.

“Budgeting is one of the top two unmet advice needs of everyday Australians, according to Investment Trends research, however many financial planners are still concerned about turning that demand into a sustainable and scalable service.”

Mr Malekas said advisers should be looking to assist their clients manage their cash flow to help them address their debt levels.

“Without the guidance of a trusted financial planner, many people’s debt woes are likely to grow,” the statement said.

“Australians’ household debt to income ratio now stands at a record 188.6 per cent. Around three in 10 households (29 per cent) were classified as ‘over-indebted’, with mortgage holders and high-income earners particularly susceptible, according to ABS data released in late-2017.” 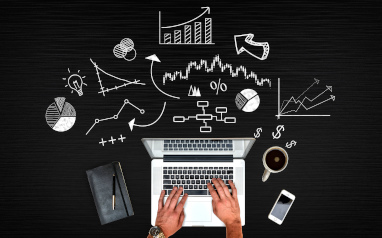