Macquarie has sold more than 4 million shares in Yellow Brick Road, but the firm’s founder and executive chairman Mark Bouris says his relationship with the ‘silver donut’ has not diminished.

On 22 May, Yellow Brick Road revealed in a disclosure to the Australian Securities Exchange (ASX) that Macquarie Group had sold more than 4 million shares, dropping its holding from 6.6 per cent to 5.15 per cent.

Originally a major institutional backer of YBR, Macquarie now has a little over 14.5 million shares in the franchise-model financial services company.

Macquarie began offloading its stake in YBR in April, prior to which it owned more than 51 million shares. On 24 April, Macquarie decreased its stake from 18.4 per cent to 7.8 per cent; then on 15 May, its holding dropped further to 6.6 per cent.

The equity reduction comes despite YBR turning around years of significant losses into profits. In FY17, it posted a net profit after tax of $1 million, up from a loss of $9.5 million in FY16.

As of 30 June 2017, the firm’s underlying funds under management totalled nearly $1.5 billion, more than double the $703 million recorded in the previous corresponding period.

Mr Bouris told ifa sister title Mortgage Business that the firm’s relationship with Macquarie “remains the same and is still as strong as ever”, adding that the reduction in ownership is a result of notorious raider Sir Ron Brierley’s Mercantile Investment Company increasing its stake from 9.1 per cent to 19.9 per cent.

“We aren’t the only company Macquarie Group has reduced its shareholder stake in, and we won’t be the last,” Mr Bouris said. 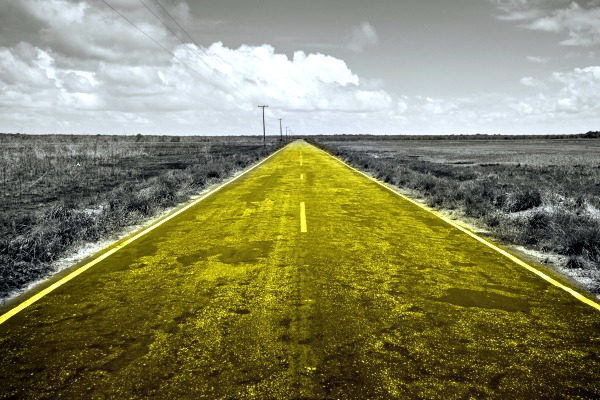