***Updated*** A ban on grandfathered trailing commissions will trade one conflict of interest for another with no benefit to the client, according to a non-bank dealer group boss.

Speaking to ifa, Lifespan chief executive Eugene Ardino said calls from regulators and industry associations to ban grandfathered trailing commissions did not factor in all of the consequences that clients and advisers would face.

Mr Ardino acknowledged that these commissions can be seen to be a conflict of interest, but that banning them would result in greater problems.

“If you’ve got a client that’s in a product that pays you as an adviser a trailing commission, there is a possible conflict for you to leave that client in that product,” he said.

“But, tell the adviser that you’re taking that commission away and you’re creating a much bigger conflict of interest for that adviser to move that client out of a product, and when you move a client out of any product there are all sorts of things you have to consider – there are exit fees, capital gains tax, centrelink implications.”

Mr Ardino said the difficulties this new conflict would create would be worse for clients than leaving them in commission-paying products.

Additionally, advisers who receive commissions and provide ongoing service to their clients would be forced to change their fee agreements with existing clients, most likely driving up the cost of service.

“It’s an interesting debate although I see it as a bit more of a no-brainer and therefore cannot understand why a lot of groups are calling for trailing commissions to be switched off,” Mr Ardino said.

Mr Ardino has subsequently provided further clarification of his comments to ifa.

“The trail doesn’t actually get switched off, it gets redirected to the fund manager, therefore there’s no upside for the client in all this. The conflict is a subtle yet complicated issue and the implications could be severe if not managed appropriately,” Mr Ardino said. 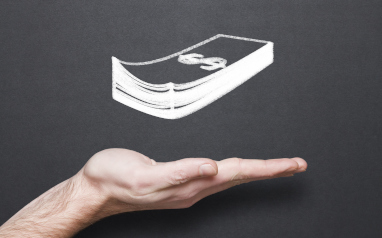