Salaried advisers at ANZ will no longer have their bonuses linked to sales incentives as part of an overhaul of the bank’s financial planning division.

ANZ chief executive Shayne Elliott announced a raft of changes to the bank's salaried advice channel on Monday, after representatives of the bank admitted to "unacceptable" levels of monitoring before the royal commission last month.

Employed advisers of ANZ will no longer have their bonuses calculated with reference to sales targets, said an ANZ statement released this morning.

Instead, bonuses for employed ANZ advisers will be assessed based on "customer satisfaction, ANZ values, and risk and compliance standards".

ANZ has also announced that its advisers will have their contracts terminated if they fail two compliance audits.

The bank will only employ new advisers who have a relevant undergraduate degree and industry certification, and existing planners will be required to be enrolled in further necessary training by January 2019.

When it comes to compensation, ANZ said it will commit to completing compensation on "about 9,000 inappropriate advice cases by the end of the year". ANZ will also offer a free advice review for "any of our financial planning customers who may have concerns about their current financial position".

ANZ announced it would sell its aligned dealer groups to IOOF in October 2017. The bank will retain its salaried adviser business.

Commenting on the new measures, Mr Elliott said, “Financial advice is an important part of the services we offer, but it’s also an area where we’ve failed some of our customers.

"We know it has taken too long for changes to occur, so where we see solutions we will act. That’s why we are getting on with these initiatives now.

“It is important customers feel confident in the quality and trustworthiness of seeking advice so they can save for retirement and protect the things they care about in a complex system.” 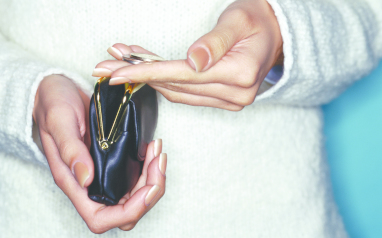