Ms Stangherlin makes the move from her former position as national sales manager for investments at Zurich Financial, where she worked for three and a half years.

Prior to that, she held the same role at Colonial First State, and, from 2004 to 2010, she was at Russell Investments.

Meanwhile, Ms Schaffer joins SPDR ETFs from her former role as distribution support officer at BT Financial, where she initially joined as a graduate.

Prior to that, she was an intern for the Commonwealth Bank’s digital communication services team for five months in 2014.

Commenting on the appointments, head of SPDR ETFs Australia Meaghan Victor said: “The range of skills and experience that our two new team members bring to their respective roles adds real depth to our Australian team and will contribute greatly to our growth.”

Both women have already commenced in their new roles. 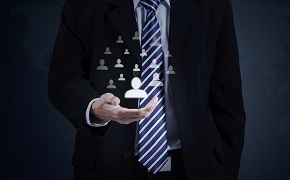