Dover Financial Advisers’ "client protection policy" has come under significant scrutiny in a dramatic afternoon at the royal commission which ended with the non-bank dealer group’s owner collapsing on the witness stand.

Dover owner and responsible manager Terry McMaster faced a grilling before the royal commission for an in-house policy, which counsel assisting Mark Costello described as “an elaborate attempt to exclude Dover’s liability for the acts of its authorised representatives”.

The policy makes clear that the licensee not be liable for anything a Dover adviser did which “is not within the authority” provided by the dealer group, which included failing to adequately research a product, consider clients’ personal circumstances, failing to adhere to the law, and more. 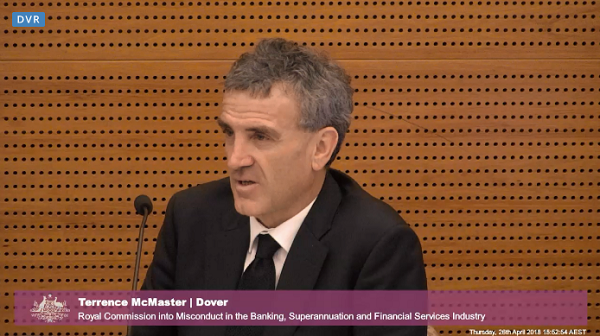 Terry McMaster responding to questions just prior to collapsing on the stand.

“The entire intention of this document is to minimise Dover’s liability for the work of its authorised representatives. That’s correct, isn’t it?” Mr Costello asked.

“As a sentence, that is correct,” Mr McMaster responded.

“Mr McMaster, I put it to you it is Orwellian to describe this as a client protection policy?”

“I agree with that. And this, of course, has been changed.”

Mr McMaster however debated Mr Costello’s point that this document was intended to protect Dover more so than its advisers’ clients and that complaints are to be “fought at all costs”.

Shortly before the scheduled end of proceedings, a source within the courtroom witnessed Mr McMaster physically collapse, prompting Commissioner Kenneth Hayne to call for paramedics. 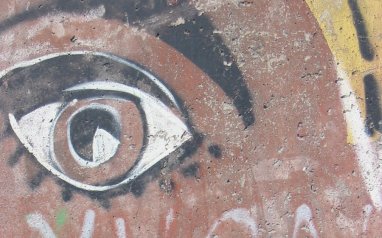