Netwealth’s latest quarterly update to the ASX revealed net fund flows of $879 million, bringing its funds under administration to $16 billion.

Commenting on the announcement, Netwealth joint managing director Matt Heine noted that funds under management had risen by 231 per cent over the last 12 months.

“We are pleased with this strong result particularly given a seasonally slow January,” Mr Heine said.

Additionally, Mr Heine flagged a number of developments Netwealth would launch in coming months, including:

In late February this year, Netwealth reported a profit increase of 59.3 per cent, or $14.1 million for the first half of 2017-18, in its first public result since listing on the ASX in November 2017. 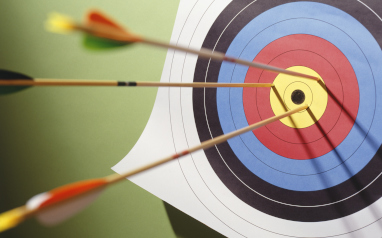