An AFA spokesperson has confirmed to ifa that Mr Hakes will depart his current role as general manager, member services, partnerships and Campus AFA and resign from the AFA staff.

In his role he headed up partnerships with third-party stakeholders such as event sponsors and education partners, with responsibility for the AFA's various CPD and professional designation initiatives.

"After many years' service, Nick Hakes has left the AFA to pursue other career opportunities," the spokesperson said.

"Nick has been a valuable member of the executive team and made a strong and far reaching contribution to the AFA, but now wishes to take on a new challenge. We would like to thank him for his contribution and his achievements over his time at the AFA."

Mr Hakes headed up member services and education at a challenging time for the association, as the membership split over the association's role in lobbying over the Life Insurance Framework and it dealt with the fallout from the government's mandatory professional standard regime.

A source within the AFA community described Mr Hakes as a close confidante and protege of former AFA chief executive Brad Fox.

The revelation comes as the AFA has announced it will push for certain changes to the latest FASEA guidance.

ifa understands that a search has commenced for a replacement in the role. 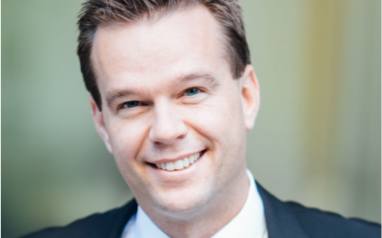