Advisers not ready for downsizer contribution

Financial advisers might not be aware of the traps of the downsizer contribution measure which kicks in on 1 July this year, warns technology company KnowIT Digital.

However, KnowIT Digital technical manager Rob Lavery said in a statement that complacent advisers could underestimate the nuances of the scheme and “come unstuck”.

He pointed out advisers might fail to consider issues such as “how long the client has owned the property, how the sale is to be executed and the amount of the sale proceeds”.

“There are some clients, who seem like prime candidates to benefit from the strategy, who may not qualify,” Mr Lavery said.

On the other hand, clients that might not seem like an obvious candidate to benefit from the scheme could be eligible.

“If the client does not own their home themselves, but their spouse does, they may be able to use the downsizer contribution if the home would have been considered their main residence under CGT law,” he explained.

Mr Lavery added that other factors at play could mean a downsizer contribution resulting in “unexpected consequences”.

“Centrelink means-testing may be impacted by the change in the client’s assets. This is particularly important where the client is holding funds to purchase a new home,” he said.

Furthermore, Mr Lavery signalled changes that took place on 1 July last year could affect the extent to which a client could benefit from the scheme.

“The client’s transfer account balance will need to be considered. If their balance is approaching their transfer balance cap, they will be restricted in how much of their downsizer contribution can be used to start an income stream,” he said.

He also warned that those with self-managed super funds should be “particularly careful”, as a client’s total superannuation balance would carry “flow-on effects”.

“Clients with higher total superannuation balances may lose access to a number of benefits and opportunities in the super system,” Mr Lavery concluded.

Advisers not ready for downsizer contribution 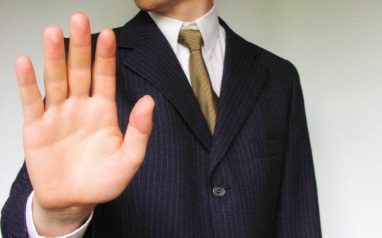