New trends emerged across Australian investment platforms last year that has seen a greater focus on transactional efficiencies and protection against cyber fraud, according to Investment Trends.

Managed accounts and the generation of records of advice (ROAs) were particularly sought after by financial advisers last year, according to the report.

“Many platform providers have responded by broadening the accessibility and functionality of managed accounts to their users,” Investment Trends senior analyst King Loong Choi said in a statement.

“In 2017, the main improvements relate to a wider range of managed account structures, models and managers, improvements to model manager portals, and an easier in specie transfer process.”

Platforms such as Hub24, Netwealth and OneVue had recently implemented the generation of ROAs, Mr Choi said.

He added that investment platforms had also responded to advisers’ concerns about risks surrounding cyber fraud, with one in four advisers having received fraudulent client requests in the last three years, according to the statement.

“While nearly all platforms currently send alerts to clients when a withdrawal request is made, or when their bank account details are updated, some platforms have taken security to the next level with client validation of withdrawal requests,” Mr Choi said.

“The option for client validation of withdrawals is highly sought after, with three in five advisers seeking this from their platforms, so it is great to see platforms responding to advisers’ needs.”

Netwealth came first in terms of overall functionality, followed by Hub24, both of which stood out for “reporting, online business management and decision support tools”, according to the statement.

OneVue came third, with reporting and product offering among its strengths, followed by CFS FirstWrap for its online business management tools. 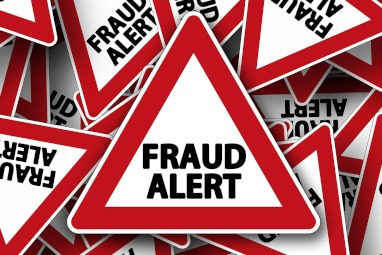