ANZ Financial Planning and Zurich will form a “strategic partnership” as part of the latter’s acquisition of ANZ’s life and credit insurance businesses.

Zurich announced yesterday it has entered a deal to acquire ANZ’s life business for $2.85 billion in a move the company said demonstrated it’s “commitment to advice”.

Speaking to media following the announcement, Zurich life and investments chief executive for Australia Tim Bailey said the businesses would enter a strategic partnership as part of the two companies’ 20-year distribution agreement in order to “provide strong customer propositions”.

"We will be a partner of ANZ through the advised channel, so the ANZ financial planners which ANZ are retaining. We will have a partnership with ... ANZ FP," Mr Bailey said.

"We do view this as a strategic partnership where we will look for other opportunities to provide strong customer propositions across the piece and we see that as a great opportunity to work together through that period on further opportunities."

The partnership will involve ANZ's in-house salaried advisers following the sale of its self-employed adviser channels to IOOF.

Mr Bailey also explained that the Switzerland-headquartered insurer will be entering into a white-labelling agreement as part of the distribution deal.

“For simple products which don’t require personal advice, so either general or no advice, those products will be whitelabelled ANZ, and we will be the sole provider of those products, so that’s typically the direct and CCI products,” he said.

"Those are the core components of the distribution agreement." 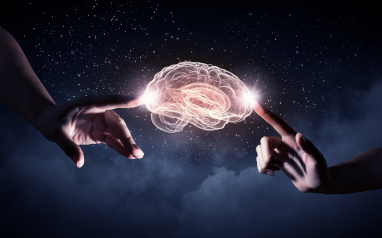