ASIC’s updated regulatory guidance on conflicted remuneration clarifies a number of issues regarding LIF remuneration reforms, but licensees still face uncertainty, according to the FPA.

Speaking to ifa, FPA head of policy Ben Marshan said updates announced by the regulator yesterday managed to “distill in a clear way” how the LIF remuneration reforms will operate with regard to advisers, but left unanswered questions for fee recipients (typically the licensee) and insurance companies.

One example of this, Mr Marshan said, was around clawbacks for insurance commissions.

“It’s not really clear how far someone has to go in terms of trying to claw back a commission,” he said.

“Secondly, it also doesn’t really deal with ASIC’s view on who the clawback should come from in terms of whether it was the initial fee recipient in the case of an upfront commission, or whether or not it’s the current adviser on the policy.”

Additionally, Mr Marshan said it was unclear who maintains responsibility for clawbacks when taking over a policy or selling a book.

“I think licensees are going to have to somehow or another interpret what it is and make rules themselves, so there won’t really be any consistency, from our perspective.”

Mr Marshan said the rest of the update was “fairly straight forward” and did manage to tidy up a number of other things.

“ASIC is doing a good job of trying to simplify their language and make things clearer and this is another example of them doing that,” he said.

“I think for the most part this update answers the LIF questions but I think there are still some remaining issues there that licensees will need to grapple with over time.” 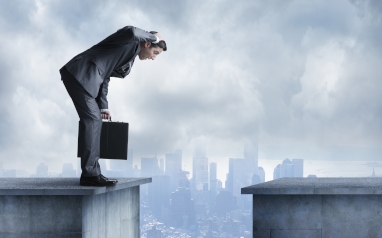