The financial advice industry is approaching an even more challenging PI insurer market, with institutionally-aligned advisers as well as IFAs facing higher premiums and fewer options.

“Winter is coming,” Mr Carter said. “We are entering another hard market.”

The number of insurers servicing financial advisers for professional indemnity insurance has dropped from about 12 in 2014 to just five in 2017, the broker explained, adding that a number of the existing insurers only service the institutionally-aligned segment and not IFAs.

A number of insurers are seeking to remove “fraud” options from their PI insurance cover, leaving advisers vulnerable to potentially being out of step for the legal liability requirements, he said.

While a number of insurers such as Berkshire Hathaway Specialty Insurance and Chubb have traditionally espoused a preference for large institutional dealer groups over smaller independent and self-licensed practices, Mr Carter said even the bank-aligned sector is facing PI challenges.

“The big firms are facing big increases,” he said. “Some of the big dealer groups are facing 200-300 per cent increases. One of the big banks has had its premium doubled and, considering the size of their excess, that's a major issue for them.”

Mr Carter said the major client remediation projects embarked on by most of the major institutions have affected their risk assessment and premium figures in the eyes of the PI insurers.

He also suggested that should the incoming single dispute resolution scheme, AFCA, increase the current limit on consumer claims under the regime, this would further scare off insurers from the market. 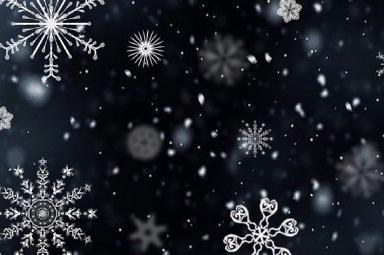