The traditional model of licensing financial advisers through third-party licensees is riddled with conflicts and could be described as “illegitimate”, a new academic research paper has argued.

An unfinalised PhD thesis on the Australian AFSL regime, written by academics Angelique McInnes and Abdullahi Ahmed and seen by ifa, has zeroed in on the topic of dealer group politics and ethics, which the academics argue has until now been “neglected” by serious researchers.

The thesis – which references ifa articles on eight separate occasions – argues that Australian financial advisers licensed by a third party are ultimately “dual agents” working for both their clients and licensees.

“Licensing financial advisers through third-party, often commercially-driven product-conflicted, institutional licensees is a threat to independence and raises conflicts of interest. It can therefore be termed illegitimate,” the paper states. “Licensing advisers via third-party licensees is inconsistent with four objectives of the Commonwealth Corporations Act 2001.”

Adopting the so-called “Suchman theoretical legitimacy framework”, the paper argues that the traditional model of licensing is “convincingly illegitimate” as it leads to breaches of the best interest duty and the principles of the common law governing advisers.

The logical conclusion of the research is a move to individual licensing, the paper contends, suggesting that FASEA takes control of regulating, appointing and disciplining financial advisers instead of commercial licensees. In addition, the paper addresses the issue of independence, arguing that advisers licensed by financial product manufacturers are doubly illegitimate.

Ms McInnes, a lecturer at Central Queensland University, will be presenting the paper at a forum of financial planning academics in Hobart this week, ahead of the FPA National Congress. 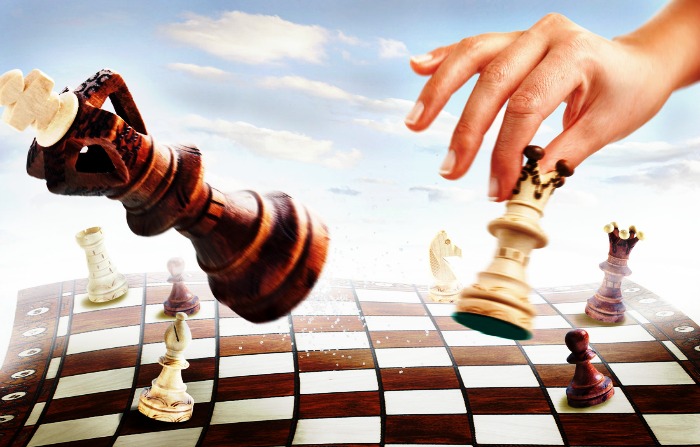