Financial advisers are not doing enough to start conversations with their clients about ethical investment, delegates to the Responsible Investment Association Australasia conference have heard.

Speaking at a Financial Adviser Masterclass at the RIAA conference on Wednesday, the panellists argued that the onus of bringing up responsible investment did not fall on the clients, but on the advisers.

“I think financial planners have a role to play in driving it and asking the questions to the client about their values, and I think probably a lot of financial planners don't,” said panellist and Ethical Investment Advisers director Louise Edkins. “[The advisers are] probably the ones who are using the platforms and not telling you their clients want it. And their clients actually do, but they don't know.”

Citing statistics in a report released by RIAA the day before that revealed 69 per cent of Australians would prefer investing in a super fund that considered environmental, social and governance (ESG) issues alongside maximising financial returns, she signalled clients did have an appetite for responsible investing.

“The survey shows that. People want that, but advisers aren't meeting that,” Ms Edkins said. “Advisers need to inform themselves. There's no performance issue, it is credible, it is positive, it's win-win for your clients, win-win as an adviser to keep your client, and there are options available.”

Will Hamilton, co-panellist and Hamilton Wealth chief executive and managing partner added, “The first way we start with this is to ask a client about and get them to explain their values, and it’s about investing with values.

“If you can align that with your investment proposal with what the client's values are, I think that to fill in the need, you just ask them.”

BT Financial Group head of product development Anil Sagaram said it was not up to clients to bring up responsible investment values.

“My view is there's a lack of transparency that's driving a lack of supply and demand,” he said. "So if you provide access to the information, the advisers that choose to use it can use it, and those that see it as a differentiator, which I personally believe it absolutely is. It can't be driven by demand, because most investors wouldn't know how to value a share let alone know what an ESG rating is. So someone who's got more information would need to explain the implications and that's what advice is.” 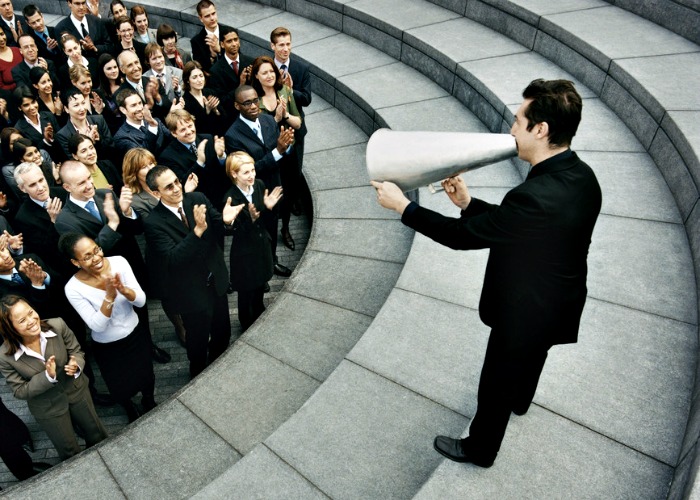