Two financial advice industry associations have come out in support of ASIC’s proposal of tougher penalties for misconduct.

Speaking to ifa, FPA head of policy and government relations Ben Marshan said tougher penalties for misconduct within the industry are an effective way to deter advisers and other financial services professionals from engaging in bad behaviour.

“I think there’s been a reasonably wide-held view that the current penalties were a little bit too low and probably weren’t having an effect of necessarily dissuading people from doing the wrong thing,” he said.

“There was a reasonably strong consensus that penalties did need to be increased.”

Mr Marshan said the push for tougher penalties was unsurprising, noting that changes to the penalties regime were flagged as one of the ASIC Enforcement Review Taskforce’s areas of concern when the body was established last year, following recommendations made by the Financial System Inquiry (FSI).

Tougher penalties were one of the recommendations made by the FSI that the FPA supported, but Mr Marshan said the group was still examining the current proposal.

“We haven’t finished out consultation process to see whether we support these specific levels, but having said that, having a quick look I can’t see anything that massively stands out as being inappropriate,” he said.

AIOFP executive director Peter Johnston said his organisation also supported the tougher penalties, but cautioned the regulation needs to be applied fairly for the penalties to effectively serve their purpose.

“Greater penalties are a proven deterrent to most humans and we do support the notion of ‘do the crime do the time’, but the critical issue here is getting the process correct by pursuing those who are responsible,” he told ifa.

“Too often advisers are victimised when other parties should be held accountable for their actions.”

Mr Johnston compared this to someone purchasing ineffective medication from a pharmacy, and whether liability for the failed product would fall to the pharmacist selling the defective medication or the company that produced it and allowed it in to the market.

“Advisers do not register, regulate, rate, manage, act as custodian or administer products but somehow they get blamed if they fail,” he said.

“Regulators, research houses, product manufacturers, custodians and trustees should be held accountable for their incompetency but somehow often escape scrutiny.” 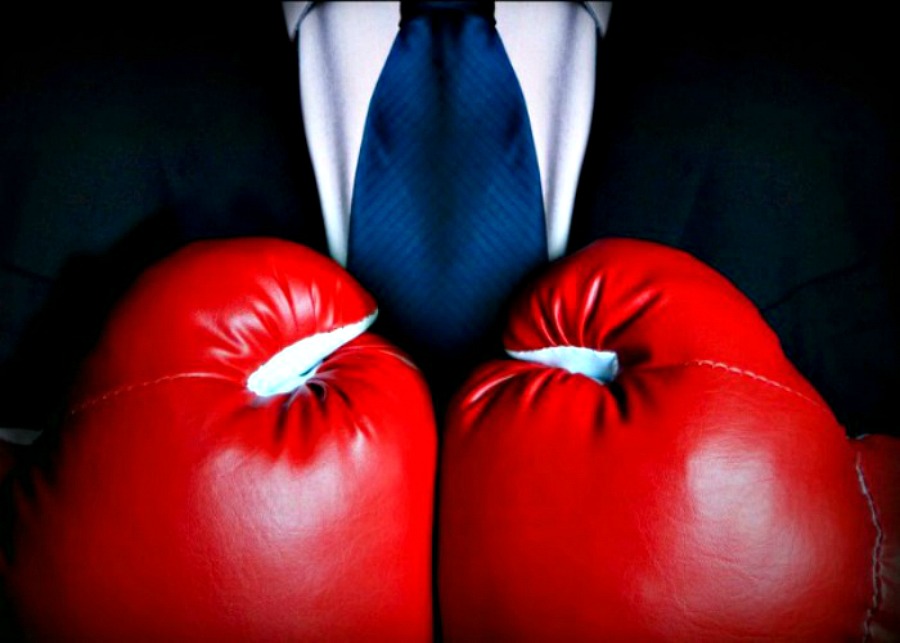