“I would say 95 per cent plus of our sales has been IFAs and brokers,” Mr Murphy said.

“The IFAs were the ones who embraced this quickest because they were not needing to be educated on asset allocation and fixed income.”

He said IFAs understood XTBs would provide “predictable returns”, and that the $100 minimum denomination was “fundamental” as it meant wholesale bonds were no longer only available to institutional, sophisticated investors.

“The granularity on the ASX and coming back and checking the prices – the IFAs really like that,” he said.

“They just go onto the system to see there's been the offer, and it's going to be stable because it's a stable security, and it's gonna be there all day every day.”

He added that XTBs and term deposits, unlike investments such as shares, ETFs or property trusts, which are unable to provide a guaranteed outcome, were able to provide investors with an element of predictability.

“There’s certainty upfront with term deposits, and you also get that with bonds,” he said. 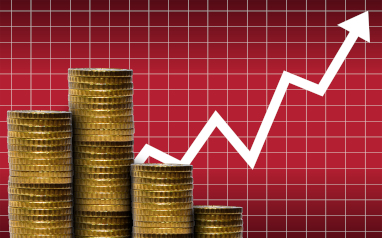