A government-mandated requirement for banks to make their customer data available to third-party applications would allow advisers to make better and faster decisions, according to Midwinter.

Speaking to ifa, Midwinter managing director Julian Plummer said an open banking regime, currently being reviewed by Treasury, would “only be a good thing” for advisers.

“Better data will lead to advisers making data-led decisions, particularly when it comes to advisers taking on a cashflow coach with their clients,” he said.

“Additionally, the advisers will spend less time updating their client’s fact find, as a lot of the cashflow information will be coming directly from the banks.

“There is a good opportunity for advisers to become the centre of their clients’ financial universe, as they will have access to all their clients’ data from a number of sources.”

However, Mr Plummer cautioned that banks “might push back a bit” in opposition to the open data regime, as their data is “extremely valuable” and the cost of making their data accessible to third party technology providers through APIs could be “huge”.

“APIs are a standard way of connecting different applications – it’s like everyone is using the same set of LEGOs, and everyone’s blocks fit in together easily. Having a widely accepted standard speeds up the time taken to integrate systems,” he said.

“The main impact to the financial services will be the cost of implementing APIs across all the banks.”

Additionally, the banks are particularly concerned over data security and liability issues regarding the transfer of data to third party companies, Mr Plummer said, but if an open banking regime is implemented, financial advisers will be well positioned to benefit.

The Consumer Action Law Centre, in a submission to Treasury’s review, also expressed concern that increased product choice enabled by an open data regime could lead to too much choice and put clients at increased risk of poor decision making. 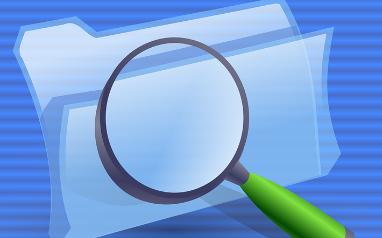