The Australian Bankers’ Association has warned the proposed Banking Executive Accountability Regime “simply won’t work” if implemented on its proposed date due to a lack of clarity around the regime’s terms.

In a release, ABA chief executive Anna Bligh said there are presently “major flaws” in the proposed Banking Executive Accountability Regime (BEAR) legislation, which would also apply to banking subsidiaries, including wealth management and insurance businesses.

Ms Bligh said the current drafting of the legislation included a number of contradictions with the explanatory memorandum, and that these “critical areas” needed further clarification before the regime can be effectively implemented.

“It is unclear which parts of banks and how many of their employees will be subject to the regime,” Ms Bligh said.

“The explanatory memorandum says one thing, while the draft legislation says the polar opposite – this needs urgent clarification.”

In a submission to the Treasury, the ABA requested the industry receive an additional six months to implement BEAR, pushing it back till 1 January 2019. 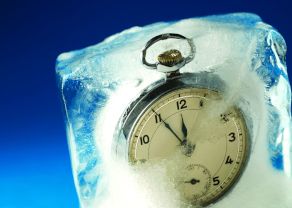